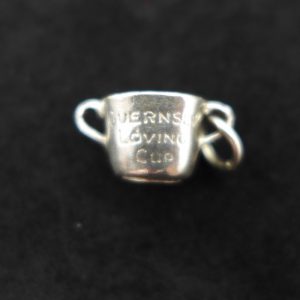 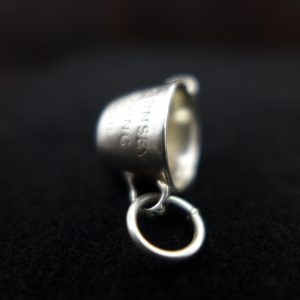 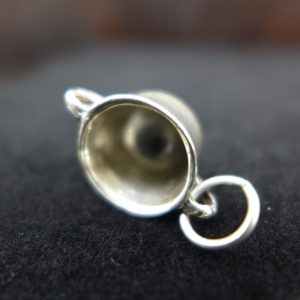 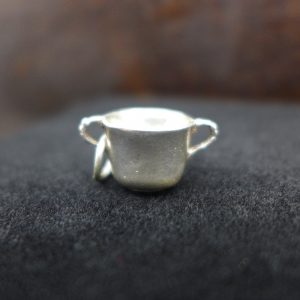 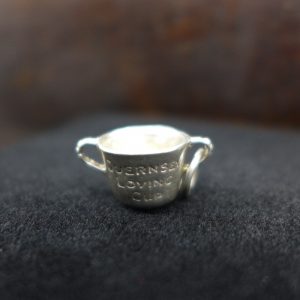 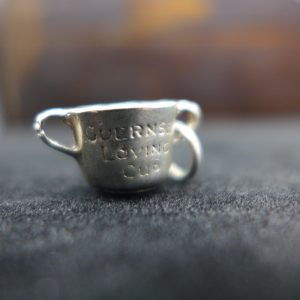 Used in wedding ceremonies, the Guernsey Loving Cup hails from the island of Guernsey. This little flower-covered island in the English Channel is often considered a ‘holy island’ and is also associated with faeries, witches, and pre-Christian beliefs. If you want a love that might be a blend of magick and marriage, this talisman is yours! The act of sharing a cup speaks to mutual care and support as well as trust and a link back to times when magick was understood to be everywhere.

This talisman has been created from a vintage silver piece, transformed into a magickal talisman through specific ritual magick at a carefully astrologically elected time.
You may well see scratches, dents and small marks on your talisman due to its age and former life. This only adds to the authenticity and unique nature of the piece. None of the Ouroboros Limited Editions are brand new and each piece is carefully inspected by our master goldsmith and jeweler in Birmingham’s Jewellery Quarter. He then refurbishes each piece to wearable condition, polishes and securely solders the jump ring in place.
So much more than a piece of jewellery, this talisman is a personal piece of magickal power. 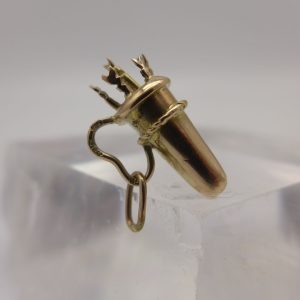 All of a Quiver (of arrows) – Love Talisman 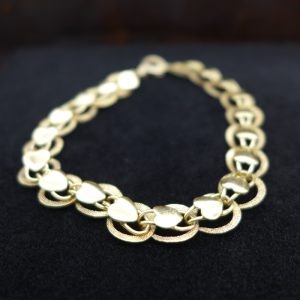 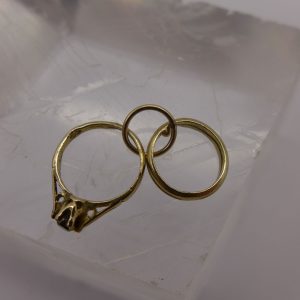 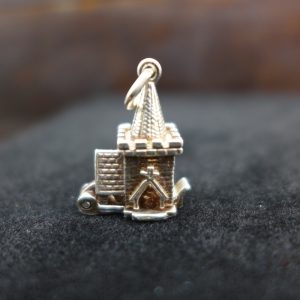 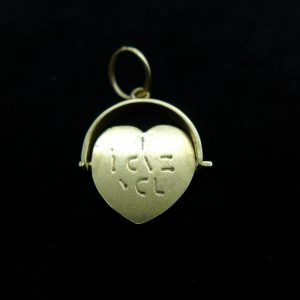 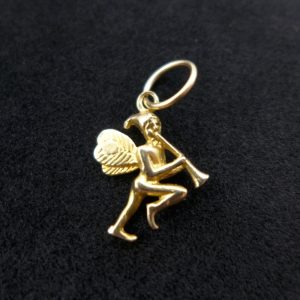 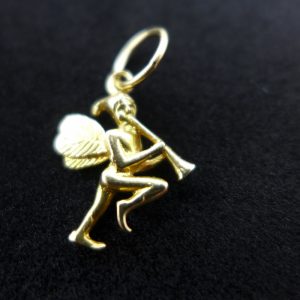 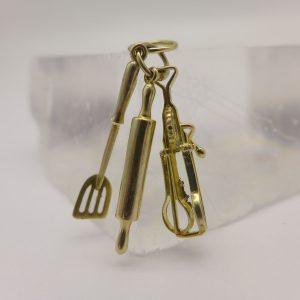 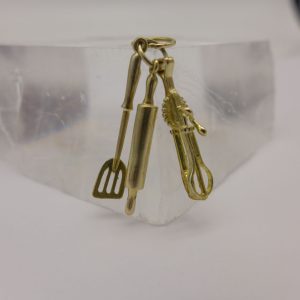 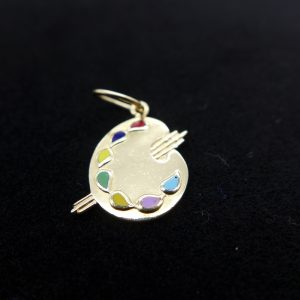 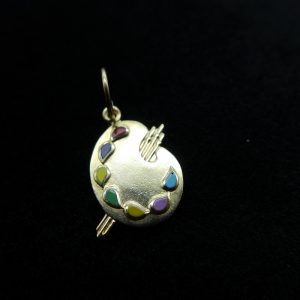