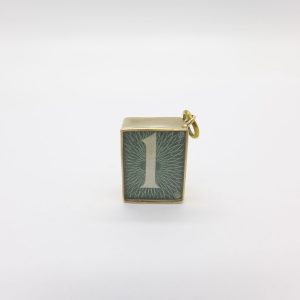 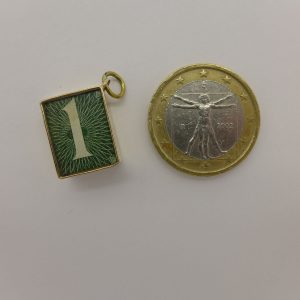 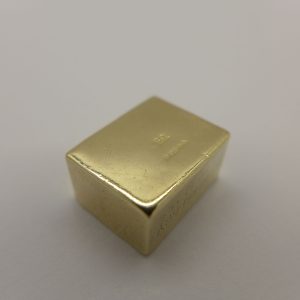 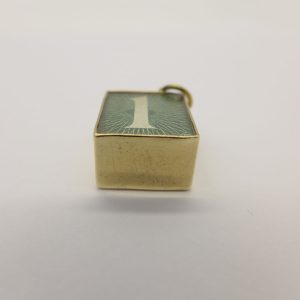 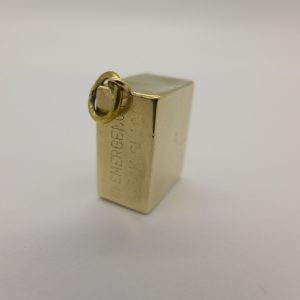 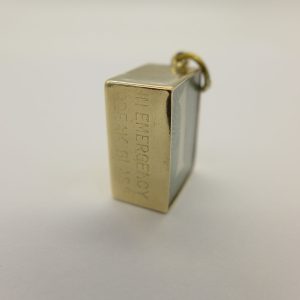 This is a vintage genuine one pound British note inside a 9ct gold case. In 1968, one pound would have been worth about as much as seventeen pounds today, and charms like the one used to make this talisman were carried by women as ’emergency money’. Carrying the charm meant that one was never without money. This energy of always having money is a powerful magickal charge, and makes these money talismans extremely effective amulets on their own, even before the intentional and ritual transformation into a money drawing talisman.

The charm this talisman is made from dates from the 1960s. Between the time this pound note was sealed into the charm and now, British currency went through decimalisation. One pound notes are now rare. 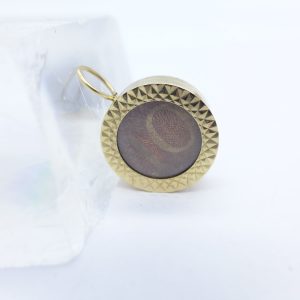 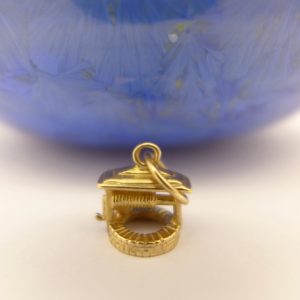 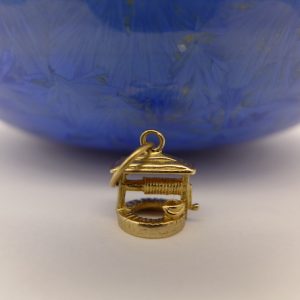 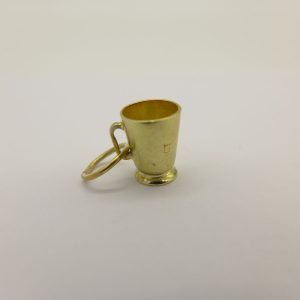 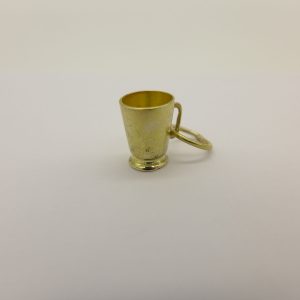 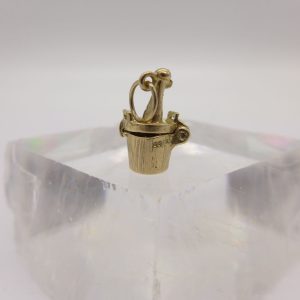 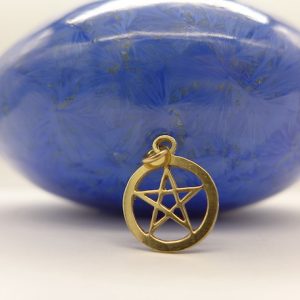 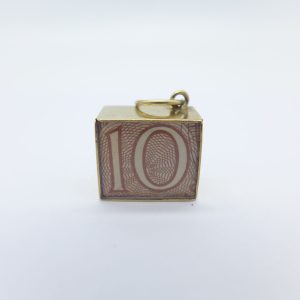 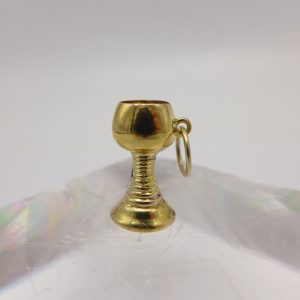 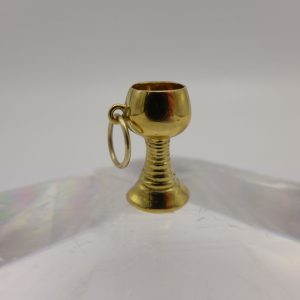 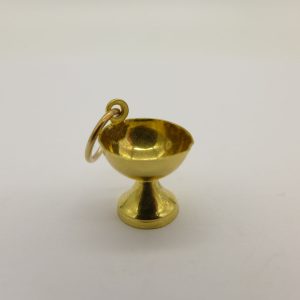