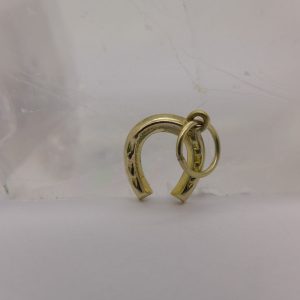 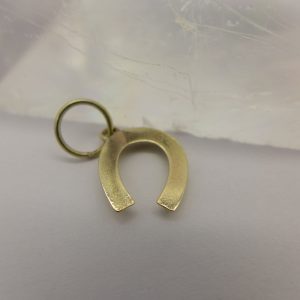 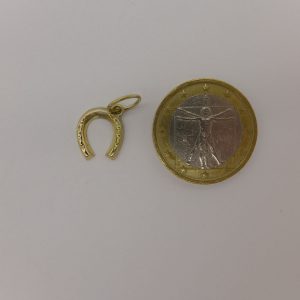 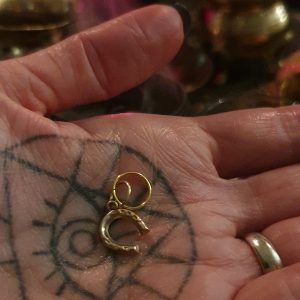 The horseshoe is a symbol of good luck and protection, and has been for thousands of years, making it one of the most powerful of protective symbols even before being transformed into a true magickal protection talisman.

In ancient Greece the horseshoe was considered sacred and protective because it symbolised the crescent moon of the Moon goddesses Artemis and Diana. Later on in the 9th century CE, horseshoes became associated with protection against Evil and the Devil himself, after St Dunstan, a blacksmith, was reputed to have nailed an iron horseshoe onto the Devil. St Dunstan was said to have agreed to remove the shoe and release the Devil only after he promised never to enter a house (like his) which was displaying a horseshoe.

Like all protection talismans, each pet protection talisman is like adding another energetic layer of protection. It can’t guarantee physical or emotional safety, but it can and will, give off a powerful energetic influence. We know that animals are even more sensitive to energy and vibrations than human people, and this talisman will add a layer of protection to their physical  wellbeing as well as impact their decision making  – should they explore that abandoned garden, or should they go home? This talisman has been imbued with all the powers of the universe to encourage your pet to COME HOME. Created to keep your beloved pet safe while on their travels. Small enough to be worn by the smallest of kittens or puppies, imbued with all the powers of the universe for protection. We called on St Francis of Assisi, the founder of the Franciscan Order and famous for his love and fierce protection of animals, to bless these talismans.

So much more than a piece of jewellery, this talisman is a personal piece of magickal power for your beloved pet!

Each pet protection talisman comes with a gold-plated jump ring to easily attach to your pet’s collar. 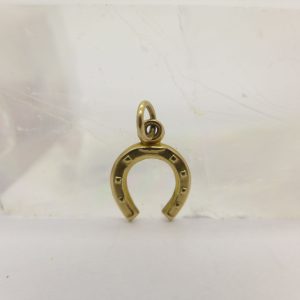 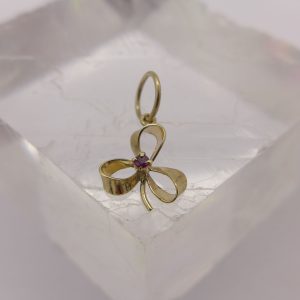 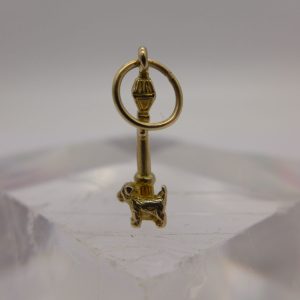 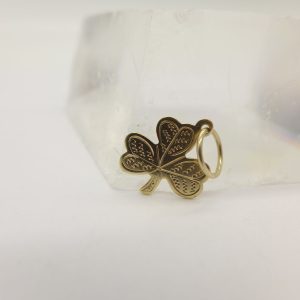 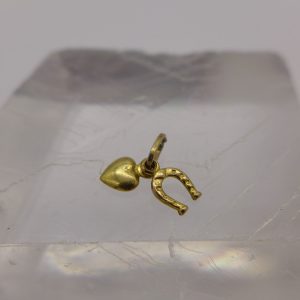 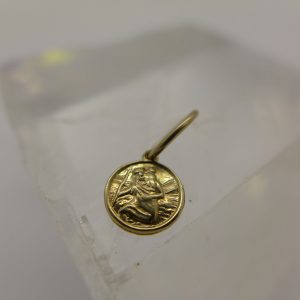 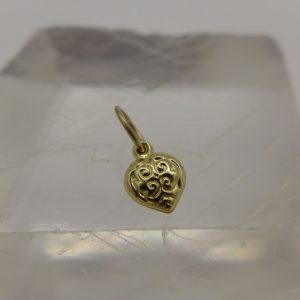 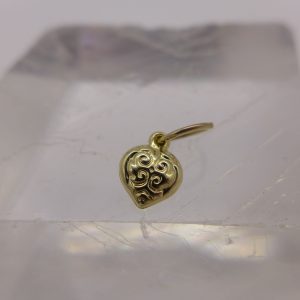 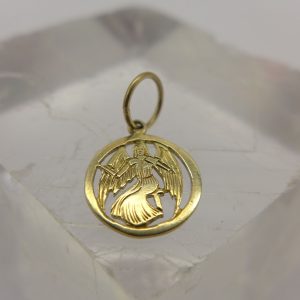 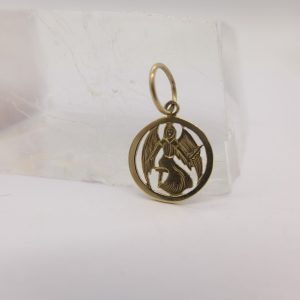