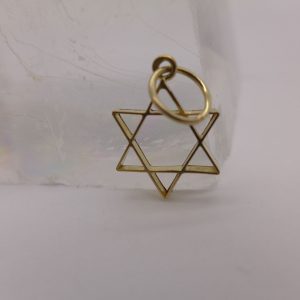 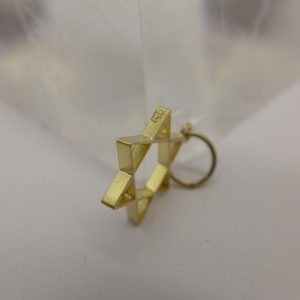 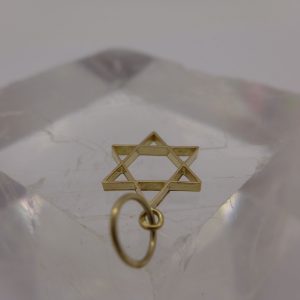 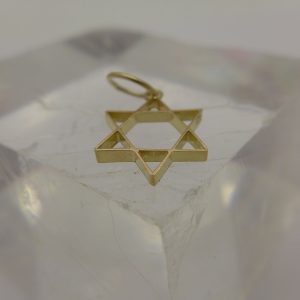 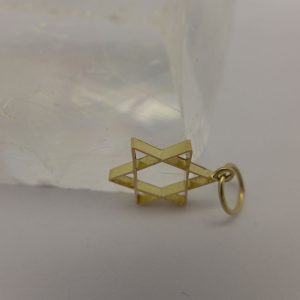 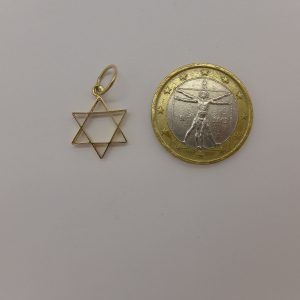 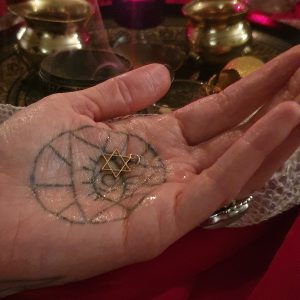 The Seal of Solomon is possibly one of the most powerful of all protective amulets. The glyph was given to King Solomon by God himself, as a way to control and command all Jinn, or spirits.

The tradition of Solomon’s Seal likely predates Islam and dates to the early Rabbinical esoteric tradition, or to early alchemy in Hellenistic Judaism in 3rd-century Egypt. It is assumed by scholars that the symbol entered the Kabbalistic tradition of medieval Spain from Arabic literature. 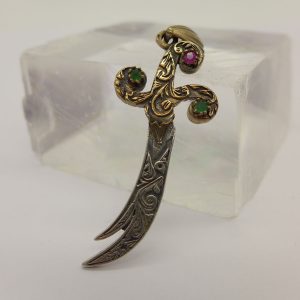 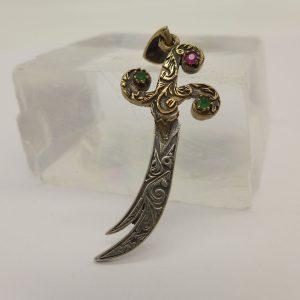 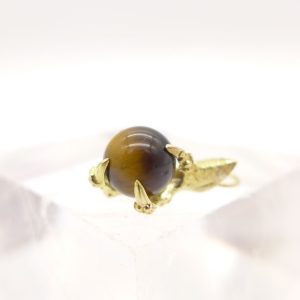 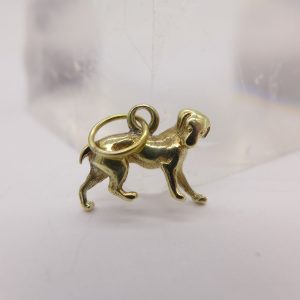 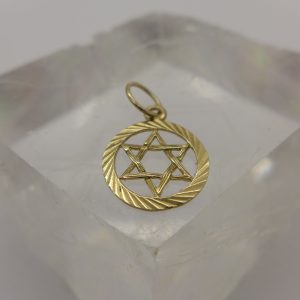 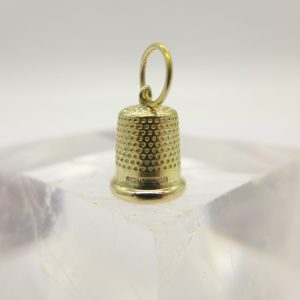 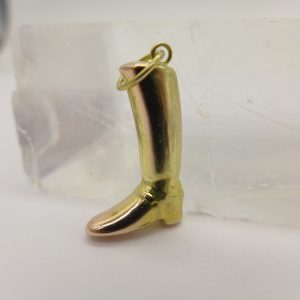 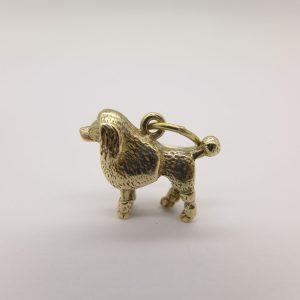 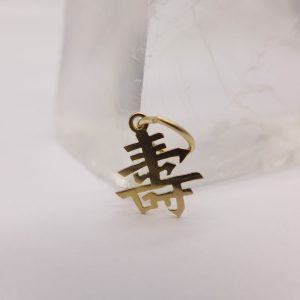